New York, New York – Ameringer | McEnery | Yohe is pleased to announce an exhibition of paintings by Frederick Hammersley. Organic & Geometric will open on September 8, 2011 and will remain on view through October 8, 2011

In the post-war years, Frederick Hammersley shifted from a promising career as an academic painter and illustrator to that of an artist engaged in mid-century modernism and its abstract tendencies. His experience was not unlike that of many American artists who were able, during and after World War II, to have a first hand look at modern European art. However, Hammersley broke from the more accepted canon of sustaining a singular motif in favor of simultaneously pursuing two distinctive styles. He referred to these as “Organics” and “Geometrics.” In his essay, Bigger Bedrooms, for the exhibition catalog, David Reed reflects on both bodies of work and offers that they are “more similar than different.” This exhibition will examine Hammersley’s improbable twin vision to suggest that it is in fact two sides of the same coin.

Frederick Hammersley (1919-2009) was born in Salt Lake City, Utah. He attended the University of Idaho, Southern Branch, from 1936-38 followed by the Chouinard School of Art in Los Angeles from 1940-42. He served in the US Army during World War II. At the end of his service, he was stationed in Paris, where he attended classes at the École des Beaux Art in 1945. Under the GI Bill, he returned to the Chouinard School of Art in 1946-47, then continued his artistic studies at the Jepson Art Institute from 1947-50. His artwork is in the permanent collections of Corcoran Gallery, Washington, D.C.; Los Angeles County Museum of Art, California; and San Francisco Museum of Modern Art, California. 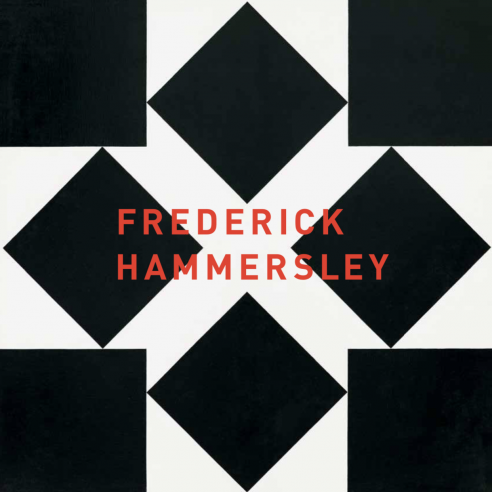 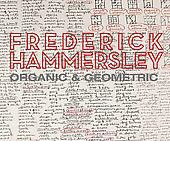