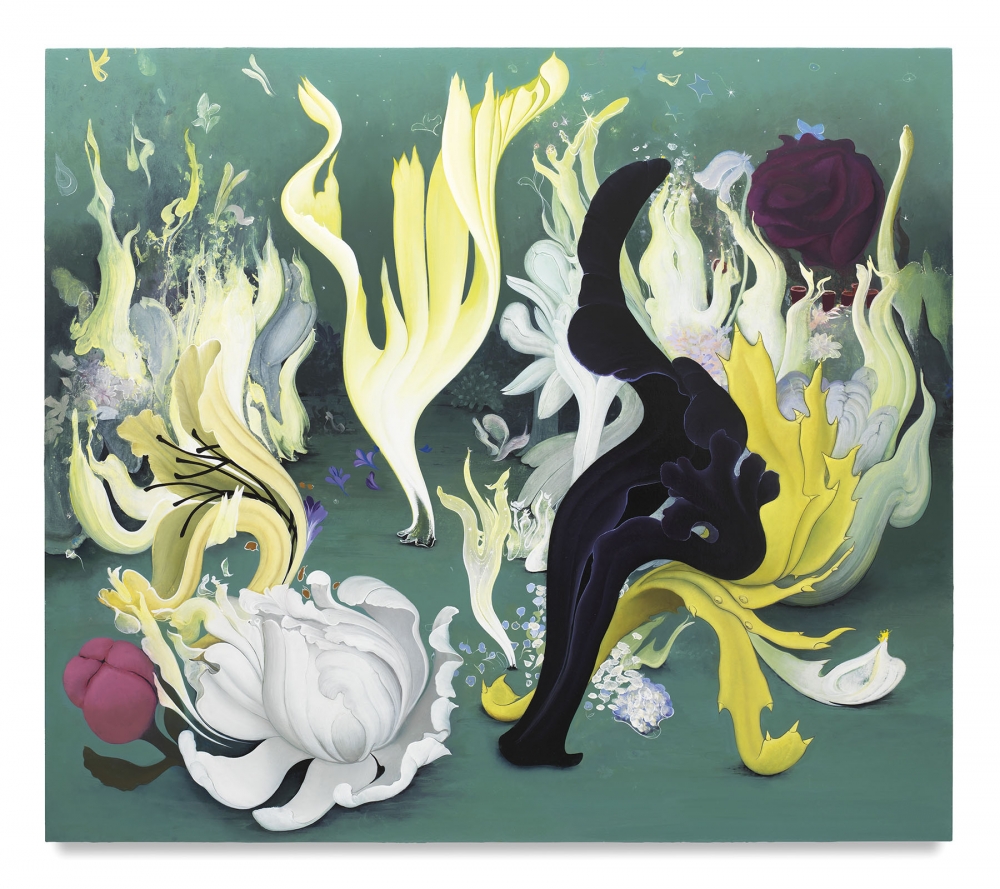 Contemporary surrealists are still playing with our minds, provoking us with visions that confront our everyday consciousness.

Many of us would be familiar with names of iconic surrealist artists such as Salvador Dalí, René Margritte and Frida Kahlo. A few of us would also know of Joan Miró, Max Ernst, Leonora Carrington, Yves Tanguy and photographer Man Ray. If you are not familiar with the latter lot, I advise you to Google them out – you're in for a treat.

Founded in 1924 by poet André Breton, Surrealism was both a literary and artistic movement, The aim of Surrealism was to free thought from the constraints of the rational and reasoned. It drew upon the psychoanalytical ideas of Sigmund Freud, free-association and dreams as windows to the unconscious mind.

Surrealists sought to unleash minds and create new works that revealed a deeper reality. They explored myths and symbolism, often juxtaposing fantasy and dream imagery with the familiar, challenging us to deliberate our minds and enter worlds of the unexpected and bizarre.

The phenomenal influence of the ideas of these giants of 20th Century art resonates down through the decades to the Abstract Expressionism of Jackson Pollock, British sculptor Henry Moore and figurative painter Francis Bacon, to late century popular culture hits of Twin Peaks and the work of Terry Gilliam (the genius behind the surreal animations of Monty Python and films like Brazil). Notable films influenced by Surrealism include Black Swan, Eternal Sunshine of the Spotless Mind and the eye-popping dream world of Christopher Nolan's Inception.

A case could also be made for the far-reaching influence of surrealist thought on the concepts of Damien Hirst and others of the Young British Artist movement, with their willingness to challenge the status quo and shock audiences with confronting work.

Surrealism is now enjoying a bit of a renaissance through contemporary artists such as Glenn Brown, Nicola Verlato and Inka Essenhigh, and the 'Pop Surrealist' work of Mark Ryden and Todd Schorr.

Their work continues to be inspired by dreams and the unconscious mind and, in the case of Pop Surrealism, the additional mashup of popular/counter-culture symbols.

Here Journal creates a few works of Contemporary Surrealism to pique your interest in the genre. If you want to search out more, we recommend the website Widewalls (widewalls.ch) as a good starting point for not only Surrealism, but also a massive resource of modern and contemporary art.