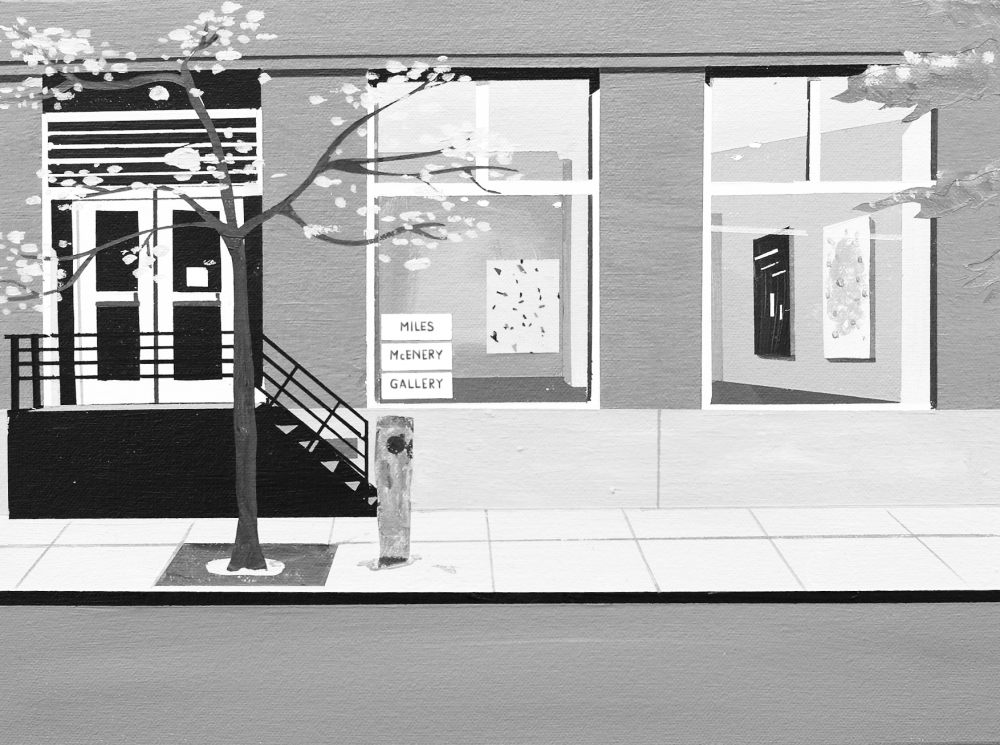 New York’s Ameringer | McEnery | Yohe gallery will now be called Miles McEnery Gallery, and will reopen its West 22nd Street headquarters this February. The first show in its newly renovated space, which has also been expanded by 1,500 square feet, will be “Belief in Giants,” a group show opening on February 17 that features work by all of the artists on the gallery’s roster. (The gallery’s West 19th Street satellite will remain open for now, and will have on view a Brian Alfred show at the same time.)

“As an art dealer, you always want more ambitious space, to do more ambitious shows,” Miles McEnery, the gallery’s director, said in a statement. “We’re always looking to grow, both physically and conceptually.” As for the name change, McEnery, who has been the managing partner for the last decade, explained that the other two gallery’s namesakes, Will Ameringer and James Yohe, are a generation older than himself, so, “in conjunction with the renovation, it seemed like an appropriate time to have the banner be solely my name.”

Currently on the gallery’s roster are Inka Essenhigh, Tomory Dodge, Guy Yanai, and the estates of Hans Hofmann and Esteban Vicente, among others. McEnery added that there’s a possibility that the gallery could make its West 19th Street satellite space a permanent venue, and that he has thought of expanding to other cities as well. “There’s always possibility for expansion,” McEnery said.