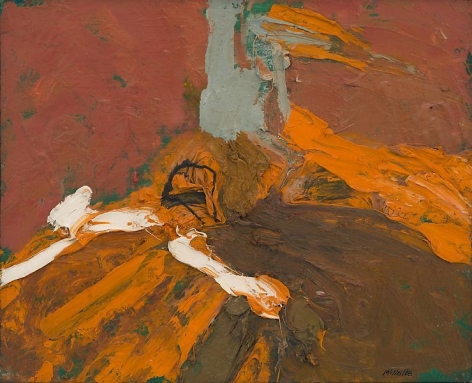 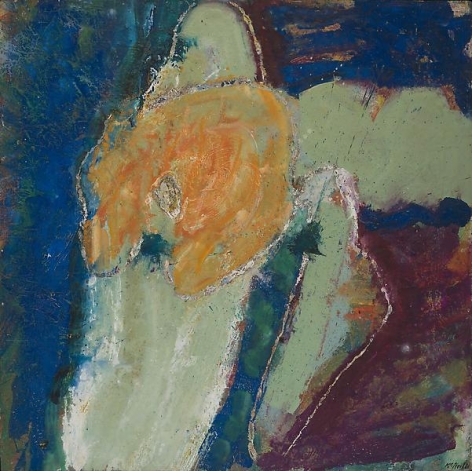 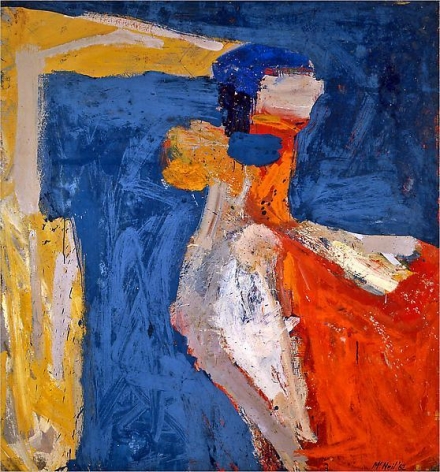 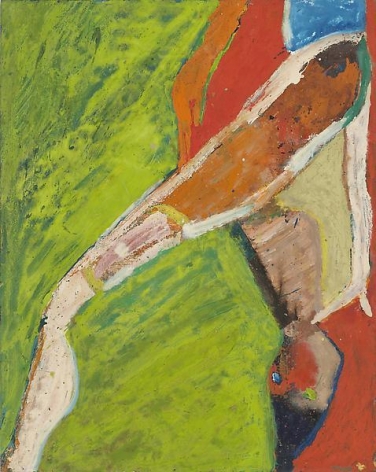 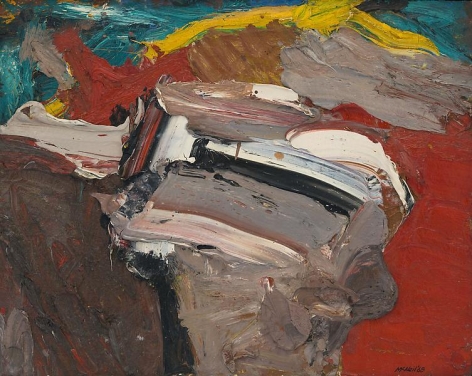 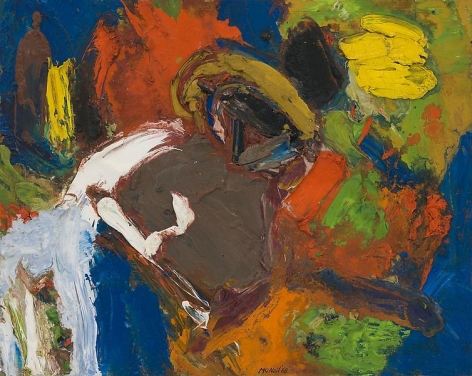 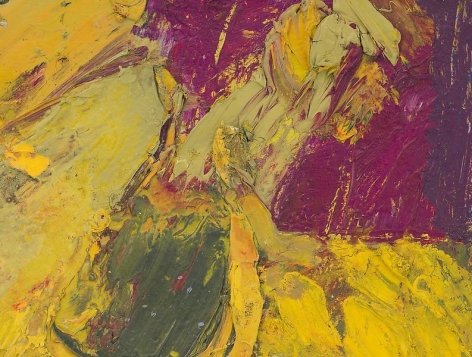 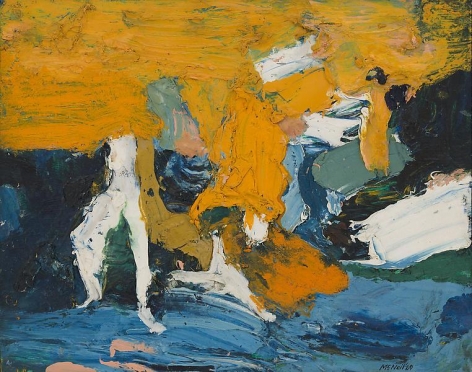 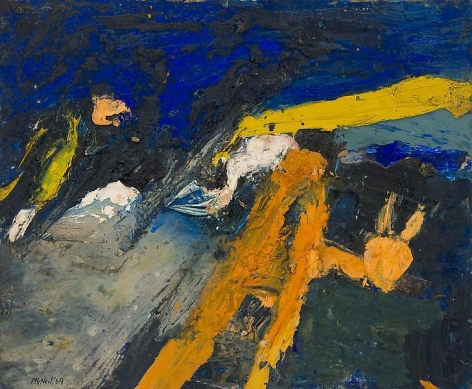 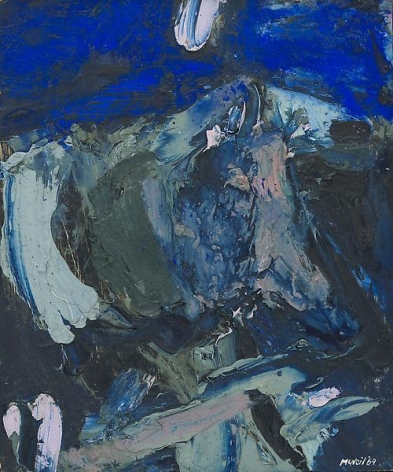 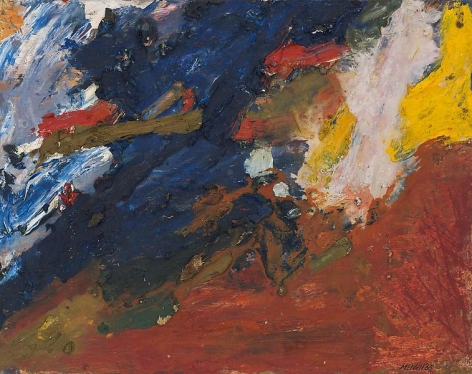 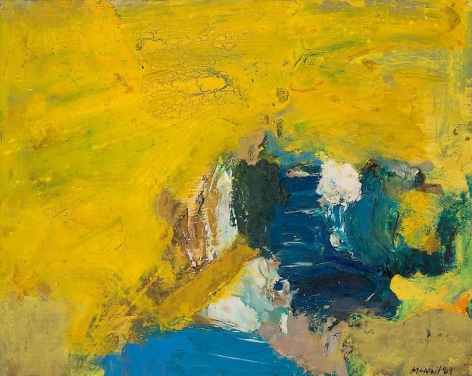 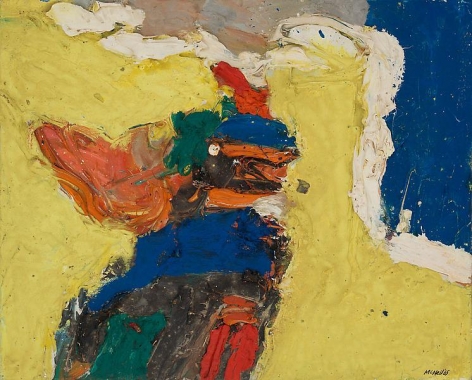 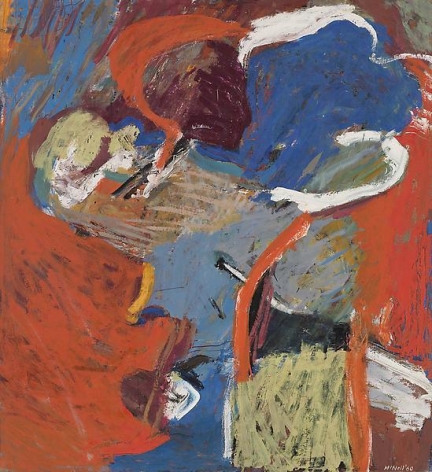 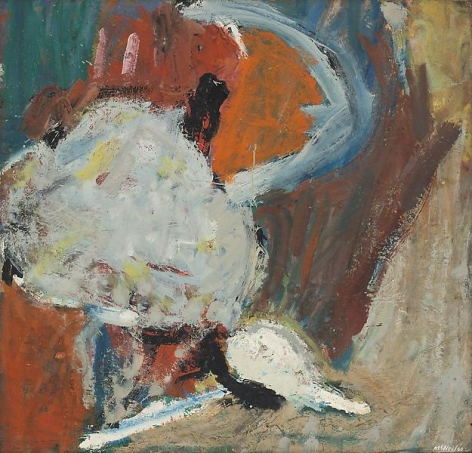 New York, New York – Ameringer | McEnery | Yohe is pleased to announce an exhibition of paintings by George McNeil. George McNeil will open to the public on 22 November 2011 and will remain on view through 21 January 2012.

The exhibition will be comprised of a group of sixteen works that date from between 1957 and 1969. This period demonstrates an important transitional period for McNeil from his signature multi layered abstractions to a growing interest in figurative associations.

George McNeil (1908-1995) had a career that spanned the entire postwar American art era. McNeil attended Pratt Institute and the Art Students’ League, where he studied with Jan Matulka. From 1932-36, he studied with Hans Hofmann, assisting as Hofmann's studio classroom monitor. In 1936 he worked for the Works Progress Administration Federal Art Project and became one of the founding members of the American Abstract Artists group. McNeil was one of the few abstract artists whose work was selected for the New York World's Fair in 1939. During World War II, he served in the US Navy.