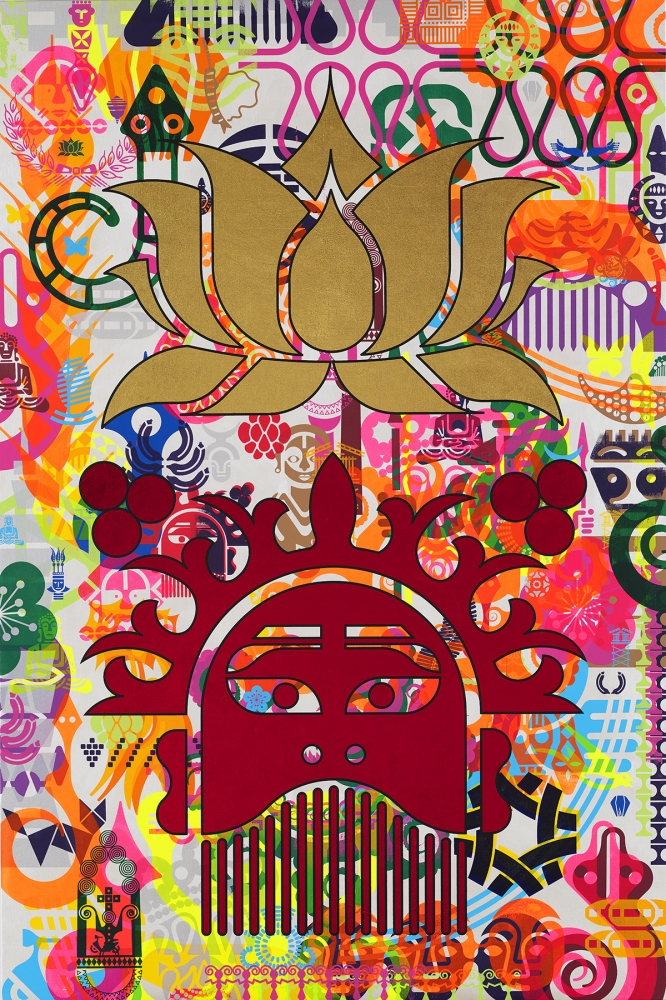 Now—with a very different political climate in nearby Hong Kong—all eyes are on Taipei as the second edition of the fair gets ready to kick off. This year promises to be even bigger than the last, so before you set off navigating the sprawling exhibition center, check out these six standout booths worth scoping out.